How to Treat Alopecia Areata By Robert True on June 30, 2014 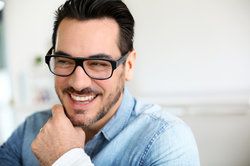 When you visit our New York office, you benefit from diagnostics to clearly delineate the source of your hair loss, as well as treatment that is most appropriate and effective. After all, there are multiple hair loss causes that can affect people of various demographics. Despite stereotypes, balding or thinning hair does not just concern men of a certain age, such as in the case of alopecia areata.

If you have experienced sudden or unexpected hair loss, you may be suffering from alopecia areata. Unlike other forms of hair loss, treatment options for this condition are limited. However, with the right information and professional assistance, you can fully restore your hair in time.

The Effects of Alopecia Areata

Traditionally, people experience hair loss as individual hair follicles deteriorate, resulting in the stoppage of hair growth. This is generally referred to as alopecia, and is seen as male pattern baldness in a majority of cases. However, alopecia areata (AA) can affect people of any age or sex, and is often first seen during childhood. Moreover, AA is not the deterioration of hair follicles, but is rather a disease that triggers them into remaining dormant. While in this resting state, existing hair falls out more easily while follicles cease to grow new hair.

Visually, the effects of AA can vary among patients. Some patients may experience a single patch of lost hair, while others may find multiple patches of hair falling out within an area. This area is usually more prevalent on one side of the head than the other, but patients may also experience hair loss that is centralized on the top of the scalp. In other cases, AA may attack follicles in a more widespread but diversified manner, resulting in thinning hair rather than bald patches. In most cases, AA is confined to the head and facial hair, although it may also affect hair on other parts of the body or result in deteriorating fingernails and toenails.

Thankfully, most patients only experience AA temporarily, and once the disease recedes, patients will begin to regrow lost hair. For some, hair loss may return in a similar fashion in the future, while others will never experience it again. Just like the symptoms themselves, the length and recurrence of AA can vary greatly. For all patients, though, it is important to understand the reasons behind such hair loss and the treatment options available.

The most common treatment prescribed for AA at our office is minoxidil, commonly known as Rogaine®. This cream is applied topically to the scalp, usually twice daily. Although the mechanism of interaction is not fully understood, it is believed that minoxidil facilitates the passage of blood cells and nutrients to its location, thus helping follicles recover. As a result, patients may benefit from decreased hair loss and, over time, possible hair regrowth in the affected area. In some cases, Rogaine® may be recommended in conjunction with other medications or dermatological creams, such as corticosteroids or diphencyprone, which help alleviate the effects of an autoimmune disease such as AA.

Why Not a Hair Transplant?

When dealing with traditional hair loss, patients may consider a hair transplant as a way to fill in bald patches and even out their hairline. Unfortunately, this option is not effective or recommended for AA. If you were to move hair follicles from one area of the scalp to another, it is equally likely that they too would become attacked by the disease, resulting in the same area of hair loss (along with the area you removed those follicles from). Moreover, a hair transplant is a permanent answer to what is very likely a temporary problem. Instead, ask your doctor for suggestions on how you can mask the effects of AA while it persists or promote hair growth from those areas affected.

Restore Your Hair at Our Office

We offer a variety of hair loss treatments for the many types of alopecia and their effects. To determine the source of your hair loss and what can be done for it, schedule an appointment with one of our experienced doctors in any of our northeastern metropolitan offices. 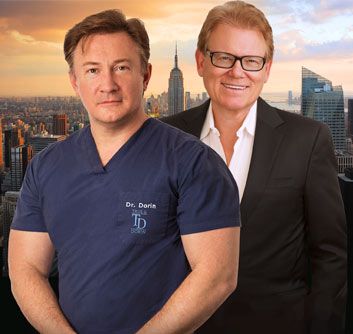 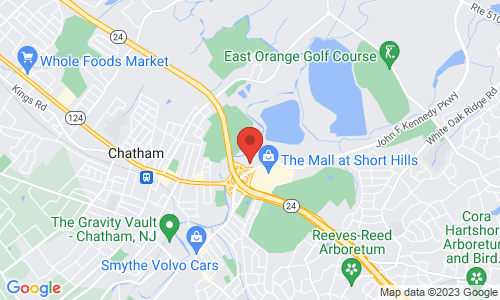 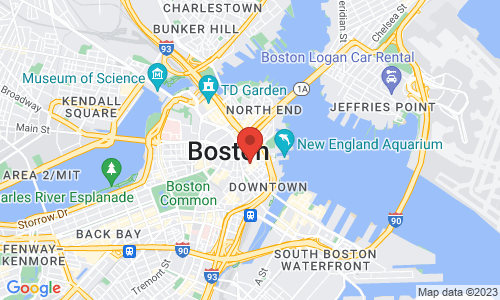